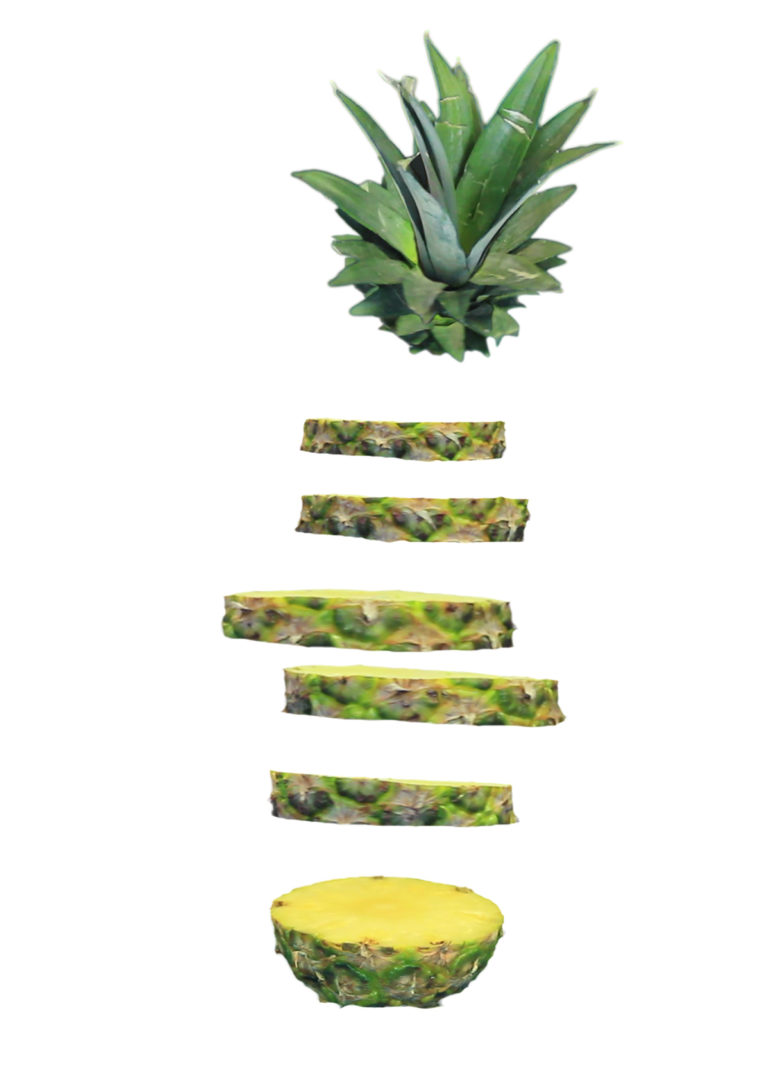 Given enough time on this boat, you will learn to love me

‘Given enough time on this boat, you will learn to love me’ is concerned with phenomena which are incomprehensible, but which are still close to our everyday experience – in other words: that which cannot be experienced but which effects all of experience.

Mark Tholander (born 1988) is a contemporary artist who works and lives in Denmark. He makes use of a variety of different media (installation, video, net art, mail art, sculpture, text and sound) in his practice, with a highly interdisciplinary approach in a mixed media field. His work is occupied with what lies beyond the reach of concept-driven language. His works have been shown in various countries, including USA, England, Egypt, Spain, Romania, Australia, Portugal, Brazil, Sweden and Switzerland.