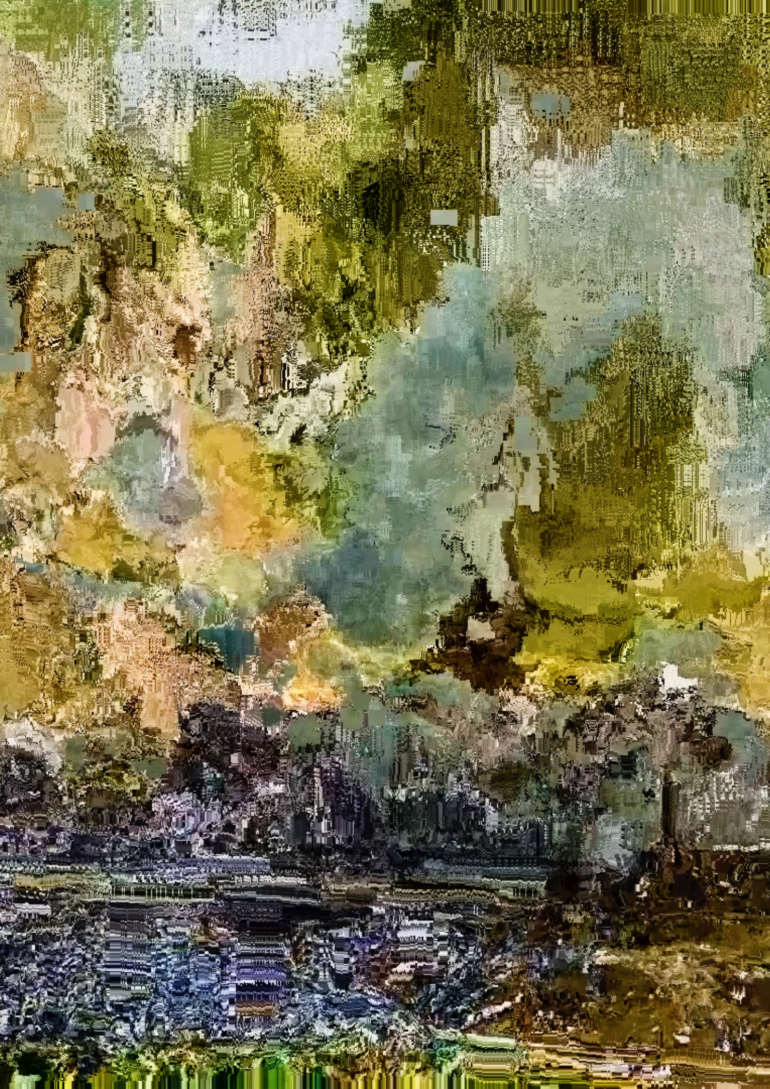 Images from Bay of Somme France, London Canals, home garden, and Margate Kent UK seaside collapse into each other in a dark dream. A requiem for a world where life continues deconstructing itself. A philosophical-poetic reflection on nature, perception and digital technology, carrying ideas developed in the tradition of oil painting, into contemporary moving image practice.

Bio:
Guli Silberstein is a London-based artist creating digital works since 2001. His artwork is characterized by processing personal recordings, found footage, and mixes of both, by digital technologies such as glitch and AI. Limited editions and 1/1 works can be found on Sedition Art, MakersPlace & Foundation.
His work has won awards and been shown in numerous festivals, art venues and online platforms worldwide such as WRO Media Art Biennale Poland, Transmediale Festival Berlin, and the Royal Scottish Academy in Edinburgh.