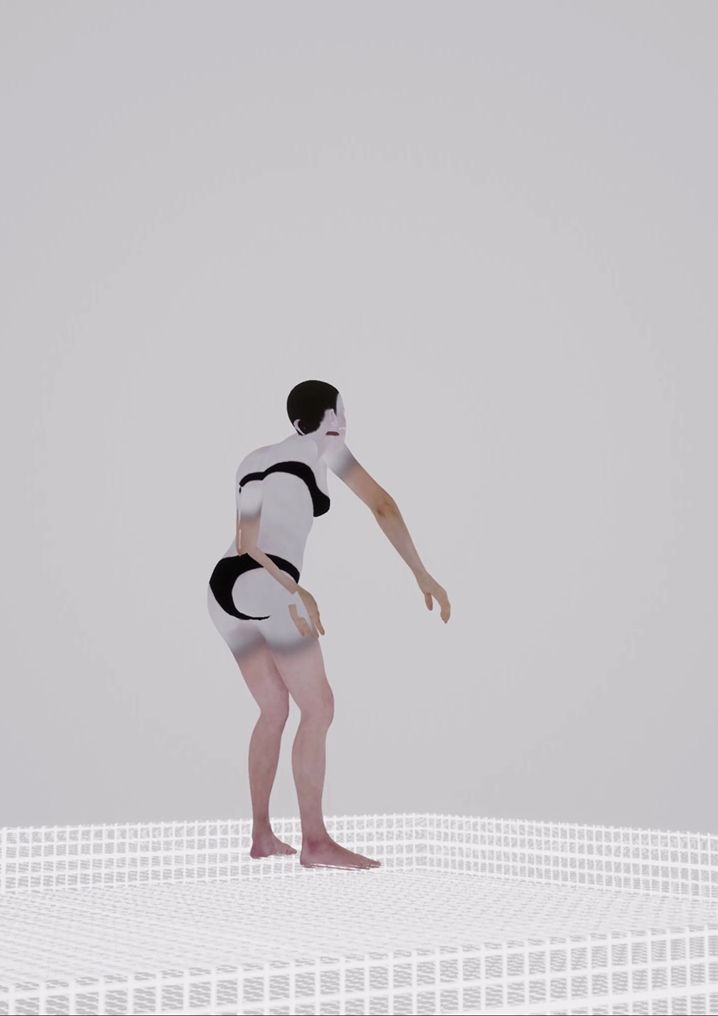 A model of pain in a digital body

This work was created based on a poem written by a neural network. Through the use of a technique called “deep learning”, this form of artificial intelligence was trained with texts and books extracted from the internet in a total of approximately 8 million documents, to complete written text in a pseudo-coherent and pseudo-sensible way. In a sort of hacking of this program, I tricked the machine into composing poetry. Then, based upon (and sometimes re-signifying) the elements and themes that the generated poem proposed, I created a visual representation of the aesthetic universe triggered by the composition, incorporating errors and fragments that happened randomly in the 3D modeling process.

Julian Brangold is a multidisciplinary artist whose artistic research looks into the ways in which technology rewrites the definition of what it means to be human. With a background in film and video art, his work explores a wide spectrum of media, including video game engines, online databases, digital imagery and artificial intelligence, to create critical spaces in which technology and aesthetic production can merge to open up new pathways in thought and experience.