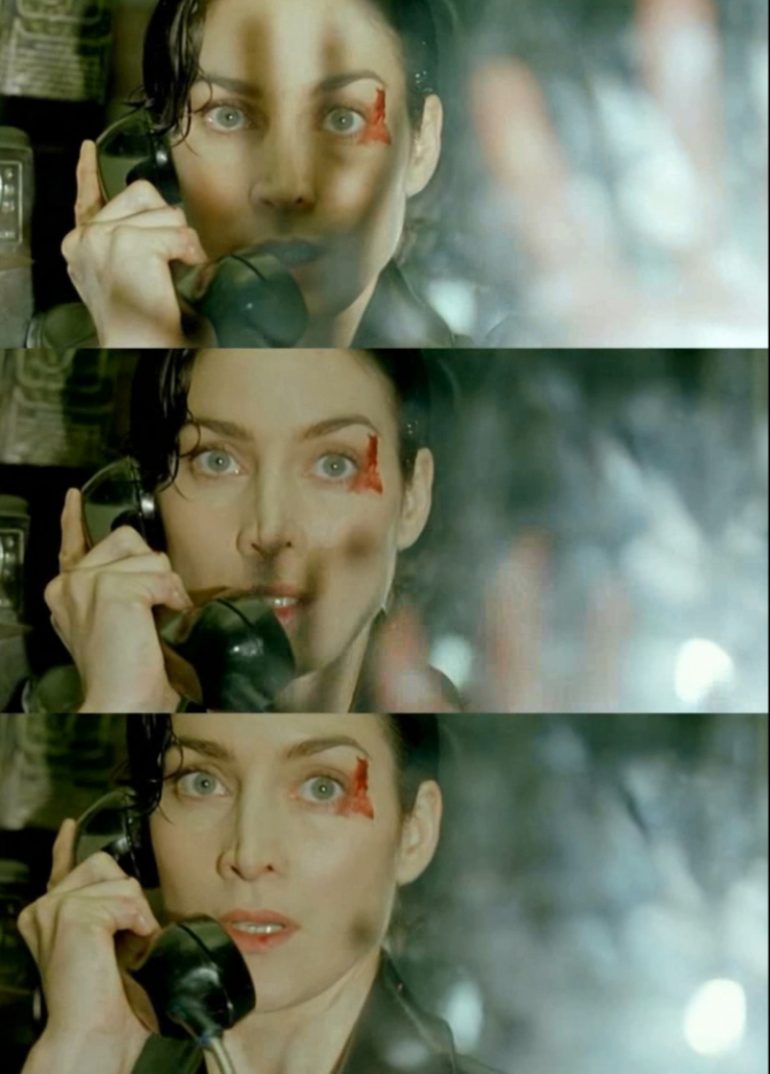 The source clip is taken from a cult science fiction film where the world is literally turned on its side. The audio track is cut along with the moving image and superimposed 5 times, reverberating speech and effects tracks.

Bio:
Stuart Pound lives in London and has worked in film, digital video, sound and the visual arts since the early 1970’s. Since 1995 he has collaborated with the poet Rosemary Norman. His video work has been screened regularly in London and at international festivals.