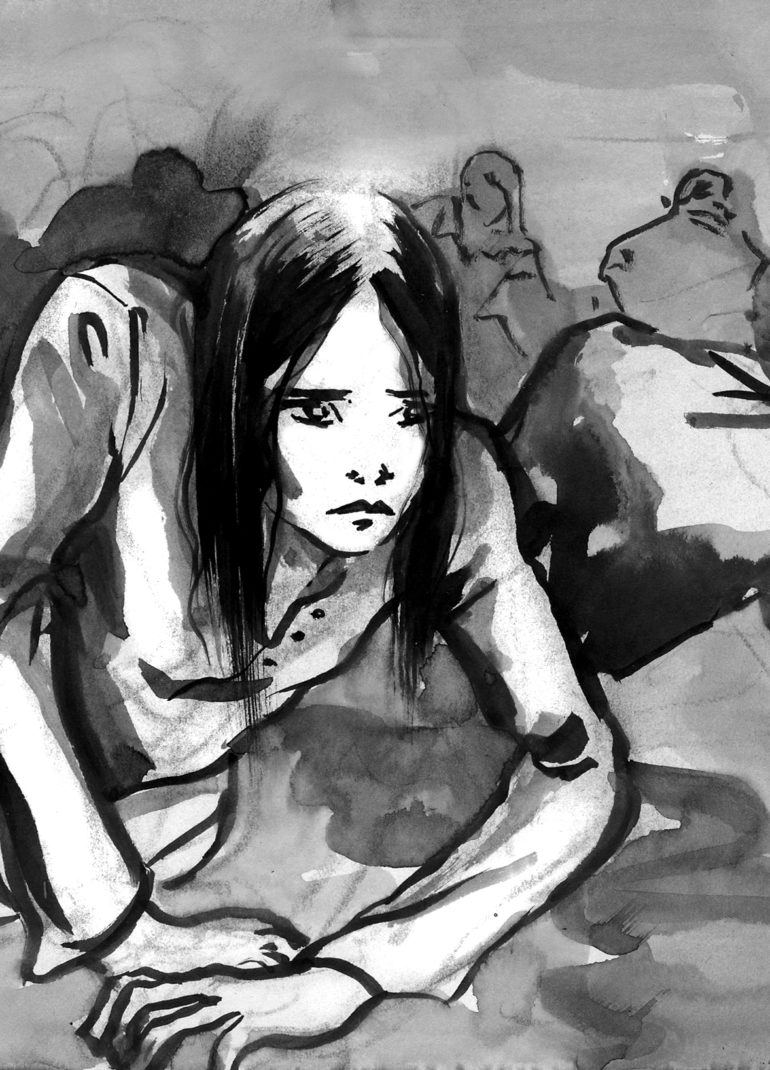 Abstract:
‘The Boat’ is an interactive graphic novel set after the fall of Saigon. Based on the acclaimed story by Nam Le and adapted by Matt Huynh, this urgent and immediate comic presents unavoidable connections to today’s asylum seekers and refugees. ‘The Boat’ is a confluence of cutting edge web technology and ancient technique, where Japanese Sumi-e inspired ink illustrations meet WebGL animation and interaction. A year in production, Matt Huynh handcrafted over 200 pieces, capturing the people, events and landscape of war-era Vietnam. In turn, SBS’s multimedia team meticulously animated and developed a site that initially presents as a conventional long-scroller but quickly surprises with immersive events tied to the story, branching narrative paths, and an emergent Web Audio soundscape scored by AFI award winning sound designer Sam Petty. Archival photography and video are seamlessly layered into the space, underlining the realities faced by Vietnamese refugees. Media is streamed dynamically into the site, adapting to the users’ reading speed, creating incredibly fast load times in contrast to the scale of content available. The full experience is spectacular on desktop, but also available on iPad and Android tablets, where the unique abilities of these devices are harnessed, going so far as incorporating force-feedback ‘rumbling’ on Android tablets as the waves of the ocean crash against the boat and its inhabitants. The reading experience is complemented by an auto scroll feature that adapts to the density of content on screen at any time.