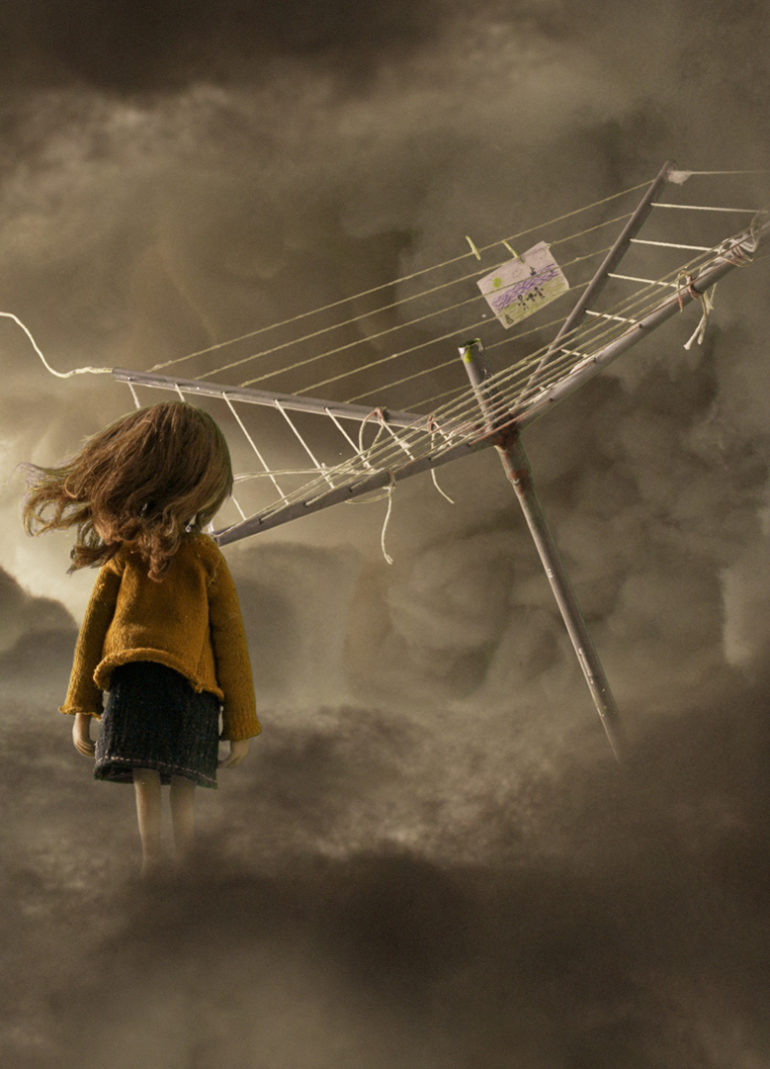 Abstract:
Lili refuses to let go of her childhood and fights a sandstorm that threatens to take it away. In the heart of the storm she rediscovers the joy of childhood, but forced to choose between illusion and reality.