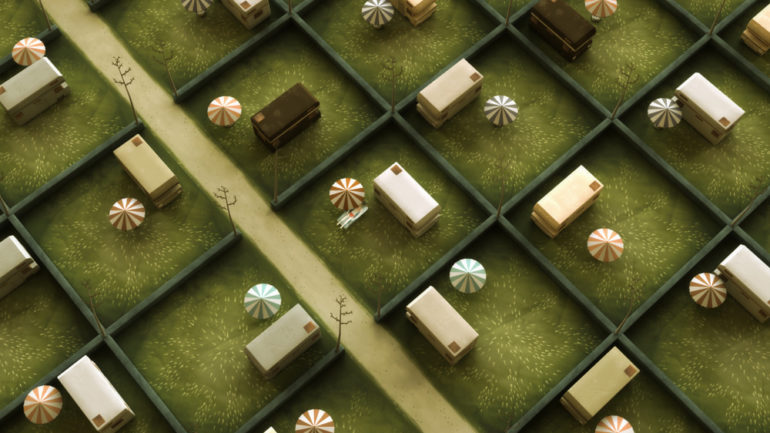 Abstract:
Unwanted visitors disturb the tranquility of a campsite at the height of summer. While mayhem breaks out on the lawn, a group of ants makes brave new discoveries in the grass.

Biography:
Matthias Hoegg was born in Munich in 1983 and moved to England in 2003 to study Illustration and Animation at Kingston University. He worked as a freelance animator, compositer and concept illustrator with Tokyoplastic, Tandem films and other London based studios before joining the Royal College of Art in 2008 to direct more of his own short animations. He graduated in July 2010 with his film “Thursday” and recently joined Bafta winner Steve Smith’s new London- based Animation Studio Beakus as a director.