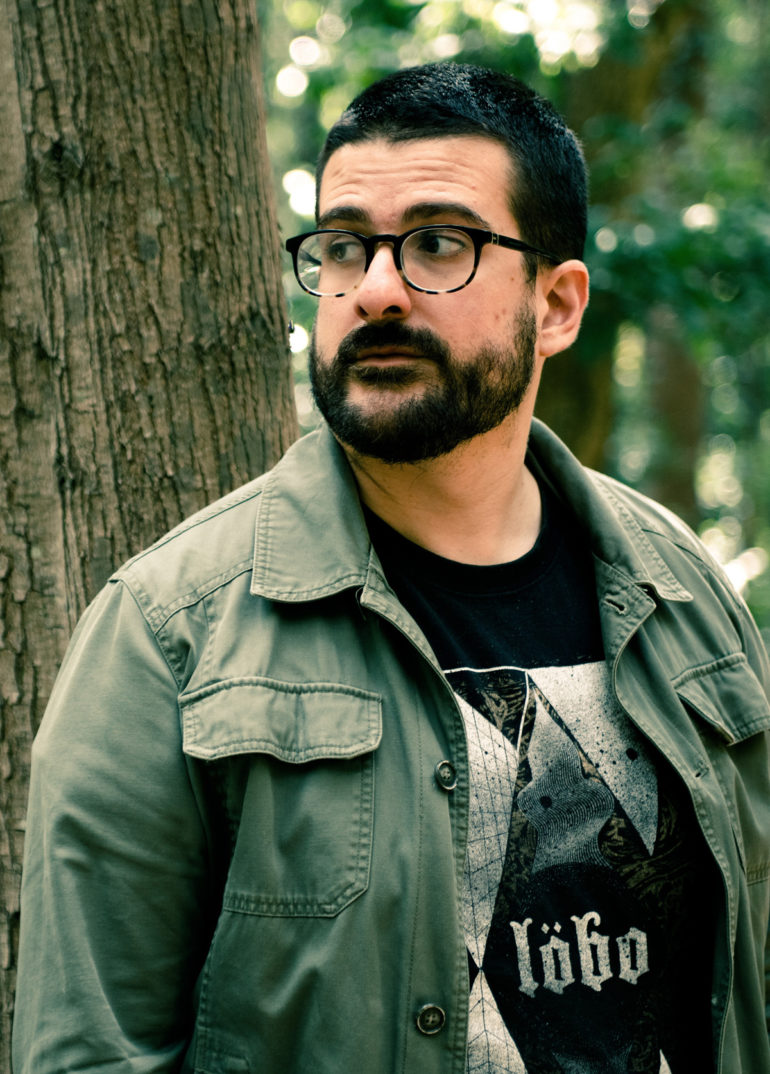 Hymns for my Outer Circle

A brick wall loud sonic experience, Bird Swarm’s ‘Hymns For My Outer Circle’ shares the same density within its core thematic: a physical presence of sound made from biographical field recordings, making use of a modified electric guitar for added texture and backed with an impactful bottom end, comprised of rhythmic pulses and arpeggiated bass lines. Ranging from techno to lo-fi shoegaze, as well as punishing doom metal to lush ambient textures, ‘Hymns For My Outer Circle’ is comprised of four themed acts: bed-ridden & long-term illnesses; lost friendships & lost lovers; creative control & reinvention of self; a noble display of power & will to overcome.

Born in Funchal, Madeira and based in Lisbon, Portugal, Bird Swarm is the current alias of Nelson P. Ferreira, both in recording and performance settings. His presence was felt, under the pseudonym of ‘AVOIDANT’, in the 2015 edition of FILE, through a multimedia piece with Márcio Paranhos, entitled Black Curtains. He has also contributed with music, under the moniker ‘Earthly Beasts’, to the short film Tropical Abduction, by Brazilian filmmaker Gabriel Novis.