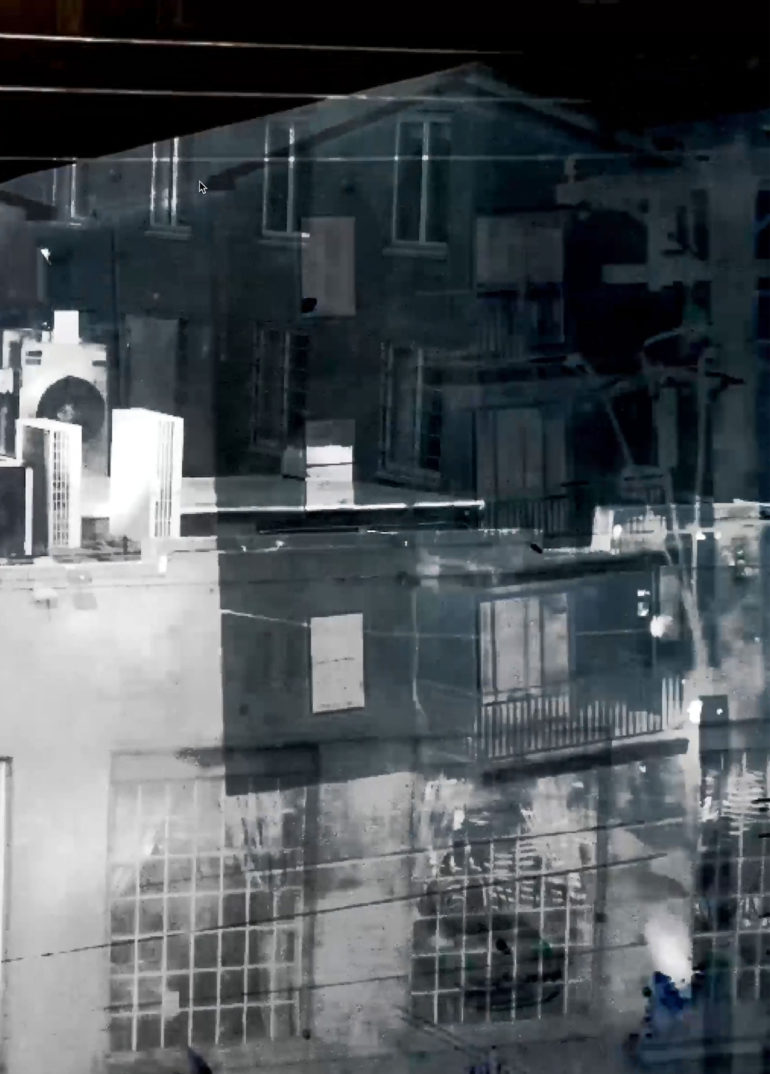 ‘Move With Me’ is a visual piece created by Martin Calvino as accompaniment to the soundtrack ‘Move with me’ created by Howard Loomis (Olivia Reid & Jack Kleinick). It was the result of a collaborative work fostered by the program ‘1+1=3’ at New York University, which aimed to incentivize spontaneous collaboration between students from the Interactive Telecommunications Program (ITP) and the Clive Davis Institute of Recorded Music, respectively. Visuals were inspired by the sense of ‘movement’ and were created by video recording a train commute from New Jersey to New York City, and combining it with video recordings from a rehearsal session by Howard Loomis.

Martin Calvino is a multimedia artist and creative technologist. His work encompasses the integration of art & science, new media art and tango, electronic music composition, and artistic applications of machine learning and artificial intelligence. He is currently artist-in-residence at the ‘Art and Artificial Intelligence Lab’ at the Computer Science Department of Rutgers University. He holds degrees in Plant Molecular Genetics from Rutgers University (PhD) and Tsukuba University (MS), and in Molecular Biology from the University of the Republic of Uruguay (BS). He conducted studies under the sponsorship of prestigious fellowships such as Fulbright (USA) and Monbukagakusho (Japan).