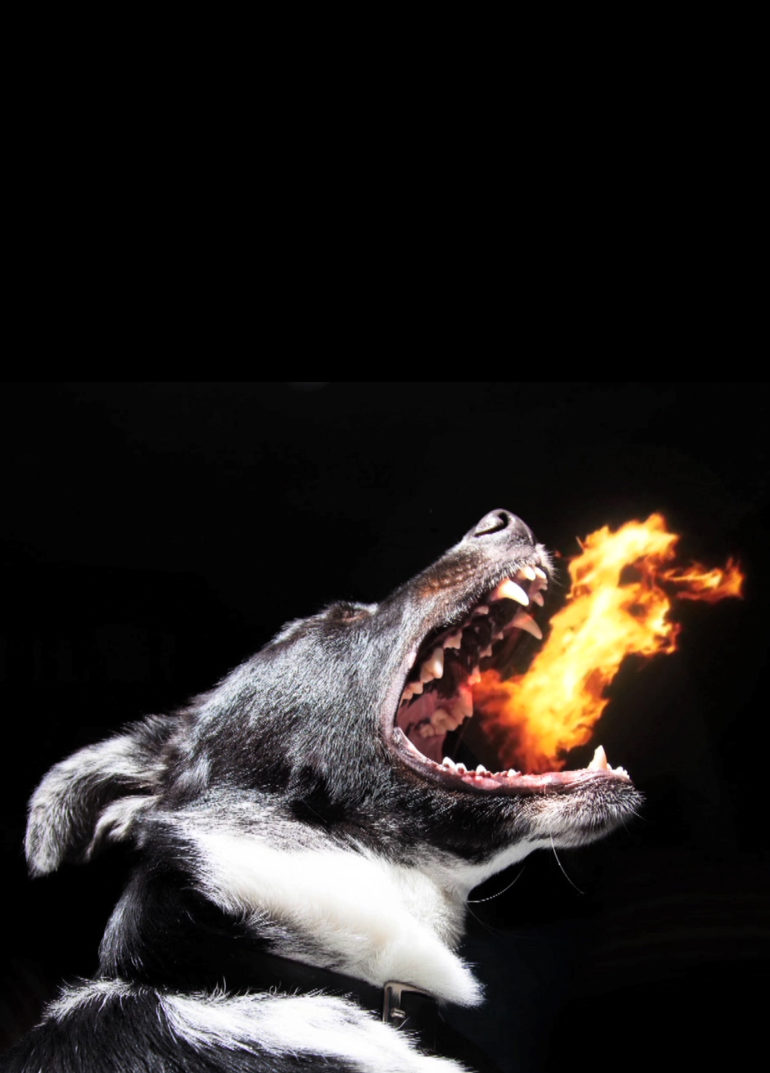 59” consists in a series of unconnected sequences, each of which is 59 seconds long. Each sequence consists of a video collage made up of images downloaded from the internet. Influenced by surrealism and theories of absurdity, I create new images with the decontextualization and juxtaposition of these found images, intending to generate metaphors and visual poetry while questioning the idea of authorship and intellectual property.

Fran Orallo was born in Badajoz in 1979. In 2001 he moved to Valencia where he studied for a degree in art at the Technical University of Valencia (UPV). He currently resides in Glasgow, Scotland. His work has been shown in several exhibitions, biennales, art fairs and international festivals. He has shown his videos in more than 30 countries and his work appears in catalogues published by several institutions.