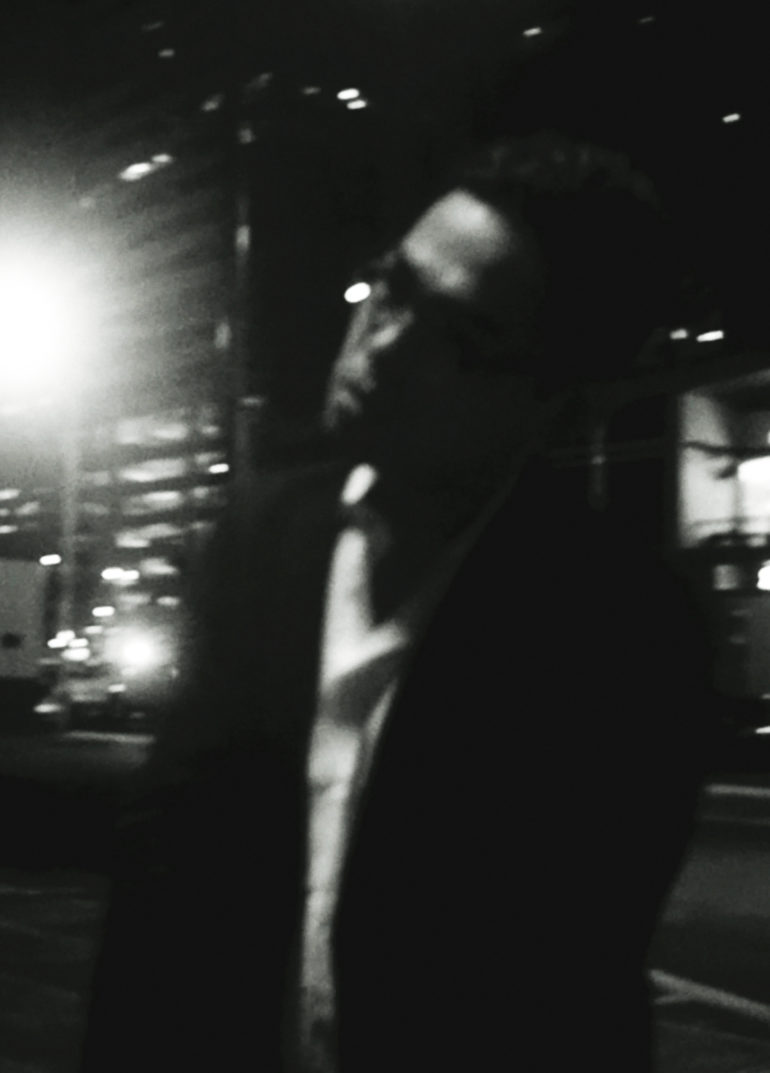 ‘City Scape’ is an ongoing video, dance, performance collaboration that serves as a linguistic intervention; a play on the words “city that escapes.” Cruz and Villacorta examines the notion of fleeting identities in relation to cities and bodies, exploring the history and context of the spaces they work with in their hometown, Manila. It adopts an interesting point of view of the cityscape through a queer Asian male body (Cruz) through the view of a female observer (Villacorta) as they play with aesthetics and dance as an act of resistance, transforming their identities in the global and the digital age.

Gian Cruz (b.1987) and Claire Villacorta (b.1975) live and work in Manila, Philippines. Cruz is an artist/photographer/art critic while Villacorta is a writer/filmmaker and is actively involved in Philippine independent publishing.