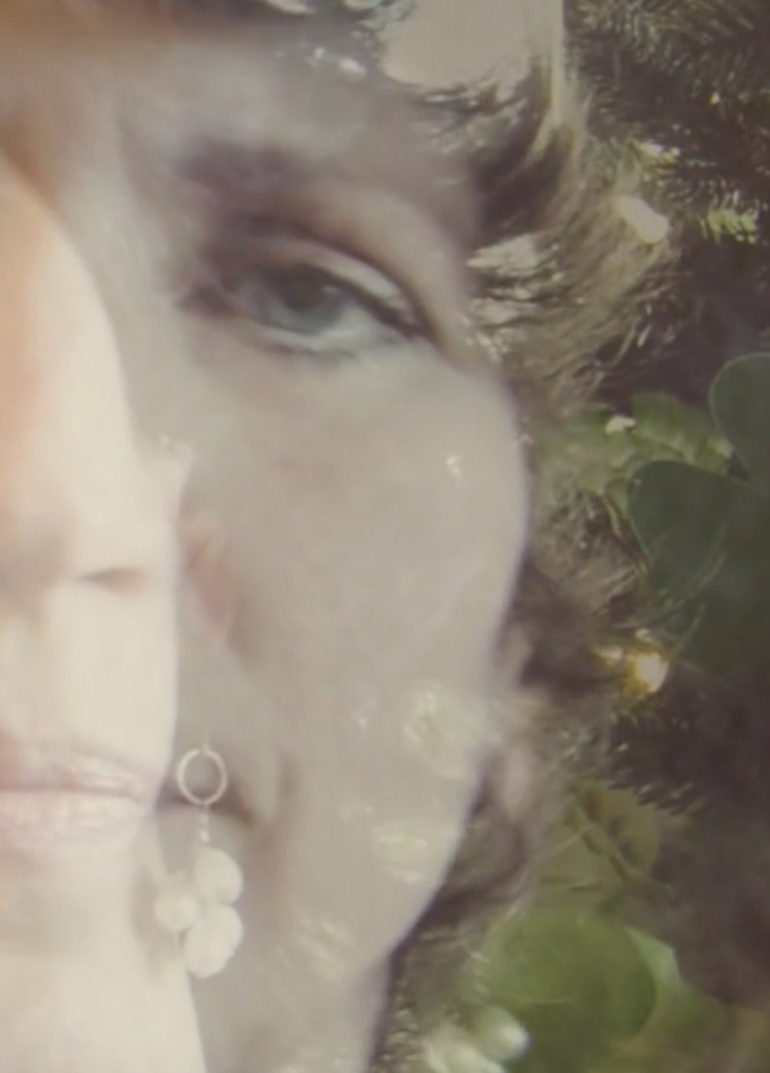 MARK: The visuals for this started as something completely different, I was stuck and maybe half-happy with the direction they were going. Then Dave sent me a link to an ASMR video and I was transfixed. I’d never heard of it before and was soon down the internet rabbit hole. And there I found the solution to the visuals.

DAVE: With regard to The Perfect Being and my draw to Autonomous sensory meridian response (ASMR): I first put a name to the feelings of tingling scalp, chills, peaceful warmth etc. while listening to an episode of This American Life about ASMR several years ago. To a lesser extent (I give it around a five out of ten), I have felt very swayed by not just the stereotypical ASMR fair but all sound in general; my anxiety isn’t fueled as much by people as it is by the volume of speech coming out of their faces; I also have to have a movie / television at the “just loud enough, not too loud” setting or I can’t relax. As a composer and performer whose focus is microsound, I was as much a patient as someone who wished to poll the ASMR community for feedback around what instruments/sonic blips made the hairs on the backs of their necks stand up. Also, quite a bit of the textural, Spectralist music I make already uses similar elements (i.e. subtle backgrounds, replications of warehouse noises, an attempt to recreate how insects would sound when amplified). I had a vision of creating music dedicated to this universe, but I didn’t have the time (or drive). Plus, ASMR channels are either filled with jackoff-fetish or legitimate videos that soothe anxiety, and I wasn’t sure how to become the latter. With “The Perfect Being”, I used sound from the woman in Mark’s visuals. This was processed through a few glitching software plug-ins hosted in Audiomulch, and is one long improvisation with a minimum of edits. Staring at the screen, I had a very hard time not falling into a hypnotic state while mixing the soundtrack; I took breaks every half-hour or so until just giving in.